Rachel Kiwanuka aka Rachel K is a gorgeous talented Ugandan artiste  based in the US.

She is the youngest girl in the family of four children. Rachel was raised in Tulsa, Oklahoma till 1997 when she moved to Los Angeles, California. She was born with the natural talent for singing and dancing. At the age of 7 years old her first song that set off her voice talent was Whitney Houston’s hit “I’ll Always Love You.” She sang that song so well her mom, immediately put her in a music school to improve her voice more. Rachel auditioned for American Idol in 2005, she didn’t make it, but that didn’t stop her from achieving her dreams. “It was a great experience and it only made me work harder and realized that there are other ways to make it successfully.” Quotes Rachel. In February of 2006 she moved back to her home country Kampala, Uganda to focus on her future as an artist. Rachel has grown into East Africa’s Fusion sensation from her first single, Everytime, which had major airplay on MTVBase and single I Love the Way which peaked at number 5 on MTVBASE East African top 10 countdown in 2007.. She has performed in so many concerts in East Africa and Europe; she has opened up for Beenie Man in Tanzania, K-CI and JOJO, Joe, and Brick N Lace. Rachel's debut album titled, “FUSION”, is an all style record with great tunes featuring some of Uganda’s leading artists such as Bobi Wine, and the Goodlyfe Crew. Rachel’s biggest achievement so far as a musician is when she represented Uganda in USA on the Oh Africa track and Video with Akon, Keri Hilson, and 15 other talented youth from around the world. Rachel K is also changing her music style by getting into the Rock music genre, which shows in her new singles and video, Liar and Feel Me, which landed her an award at the Afrika Divas Music Awards in December 2009 video of the year in 2010 RACHEL IS ONE OF THE MOST MULTI TALENTED ARTIST IN Africa! 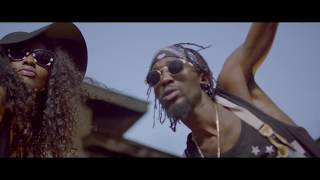 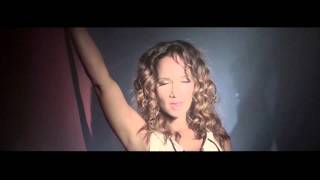