Nick Nola has been involved in several successful high profile projects when it comes to the music industry in Uganda. He is only in his early twenties yet the young man is a veteran in the industry with his no-fail collaborations with other artists and his authentic RnB vocals fused with a lot of spice... be it hip hop, dance-hall or zouk... all with that unique Nick Nola sound.

TIME LINE:
In his Senior 2 in High School, he wins an award for the All Kampala Original Song Competition at Cine Afrik.

2004 Still in his teens, he is discovered by Shadrack and called upon to join Shadrack on hip hop projects.

2005 Hip Hop Canvas - Nick Nola is featured on 4 songs from the record breaking, award winning hip hop album that introduced Ugandans to the likes of Qute Kaye, GNL Lyrical G, Saint C.A and much more.
2006 under management of Shadrack - Nick Nola is on the successful "Brand New Day" track
2006 Uganda All Stars - A Little Bit of Love - This project remains one of Nick's most proud moments... singing alongside Uganda's top artists to promote AIDS awareness. You will see him in The Video singing his part next to Cindy Sanyu.

- Nick Nola is recognized by Entertainment Website UGPulse.com and goes under the umbrella of UGPulse Management as the Face of UGPulse.

2010
- April 2010 - Nick Nola releases videos for Aliwa and McKenzie's Sembera Eno while in studio recording on new music. Videos are both produced by UGPulse.

- July 2010 - Nick Nola releases "I Love the Way" featuring Bella - The first song to be released under UGPulse Management.

September 2010 - Nick releases remix of "I Love the Way" that features Bella as well as Brooklyn, New York rapper, Okai. The remix is released alongside the video to the song.

November 2010 - Nick releases single Marianna and shoots a yet to be released video to the song. The video is a JahLive / Deddac collaboration set to be released in the first quarter of 2011. 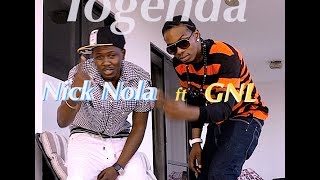 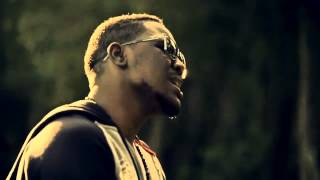