He was born on Christmas Day in 1982 and his real name is Emmanuel.He produced and co-wrote Nakudata, the song that ushered Goodlyfe Crew of Mowzey Radio & Weasel into the Limelight. He did the same for Lwaki Onumya , Ngamba and Zuena.

His most embarrassing moment was when he forgot to zip up his trousers before going to stage at the mayor’s Garden in Jjinja.

He is addicted to tea, a habit he picked from his 50-year-old father. He neither smokes cigarettes nor does he take drugs.

He is scared of elevators and gets nauseous when in them. He Loves to cook and knows how to prepare both oriental and continental dishes. He boasts that he knows a special technique of steaming fish that the diner might even think it was fried and spiced.

He has a five-year-old son with Pherrie Kim, the Public Relations officer of club Guvnor. He has a fetish for gadgets and already owns two iphones and a Macintosh computer. He writes and produces all his songs 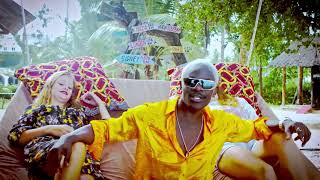 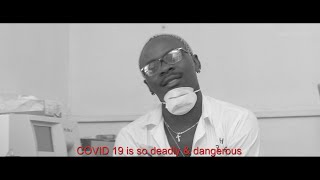