Rabadaba is a Ugandan musician, he came to prominence in 2009 to ugandas' music industry after the release of bwekiri song.He went a head and produced other hit songs like Mukyamu, Oli mubi,and this prompted him to make a music collabo with the Good lyfe crew boys, particularly still in 2009, Opportunity also known as ability in which he sang the first part. In 2010, Rabadaba was one of the most sought artists in Uganda had he had won the Ragga Artist of the year Annual PAM Awards.
Rabadaba began his music career back in 2006 when he was under the local music crew,spontaneous which had other musicians like Grace Nakimera,Gatimo and paragon.however the group members separated animously and began solo projets and that was in 2008.however Rabadaba started his singing solo career particularly in 2009 in which he released bwekiri song which introduced him to the music industry of Uganda.
Rabadaba mixes his music lyrics in hip hop style, in which he also adds Ragga and Luga flow styles and form a local music style Luga-Ragga 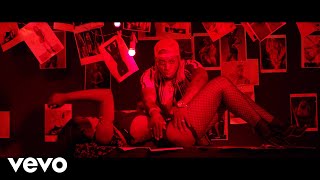