Michael Johnson Wittington was born 25th of January 1990, in Kampala Uganda, Myco Johnson is a talented musician he began his music career in 2012 and began solo projects that was in 2013. However Myco Johnson started his singing solo career particularly in 2014 in which he released "Mi Love You" song which introduced him to the music industry of Uganda.

Myco Johnson has worked with one producer in the Rnb and Dancehall including Slim Beats Conn (Empire seven).
Myco Johnson gets inspiration from music including dancehall, reggae, Rnb from artistes like Sean Paul, UB40, Michael Jackson, Alpha Blonde among others. 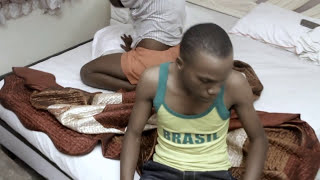