Coco Finger real names Moses Okori is a talented PAM award winning Ugandan Dancehall , Ragga and Afrobeat artists. Coco Finger started music way back in the early 2000s, he previously worked as DJ in different countries around East Africa such as Rwanda and Uganda. Coco Finger broke through in the Ugandan music industry with his club hit Emikono Wagula. Since then , Coco Finger has released many other amazing songs such as Party animal , Break My Heart etc 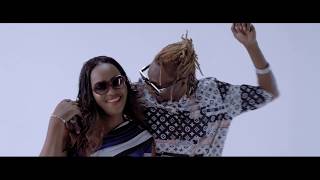