Zac Mukiza aka Zagazillions previosly Known asYoung Zee was born on the 11th of October 1999 .

He has since childhood had a passion for both swimming and basketball, but it is now very obvious that music is his strongest trade.
He Came as a young hiphop artiste from Uganda who  won so many people's hearts in hiphop because he flows like an international Hip hop star and has an air of ease with which he delivers his lyrics that makes you think he has been at the game for ages.

Zagazillion is one of Uganda's fast-rising Afrobeats artists, music producer, and songwriter, this decade. He has excelled in songwriting and production severally and that can be heard from the smash hit single "Nilo '' that has enjoyed massive airplay. His debuting his new single today Titled "No Dramas" produced by Jay Pizzle written by Zagazillion and video shoot and directed by Pest  . 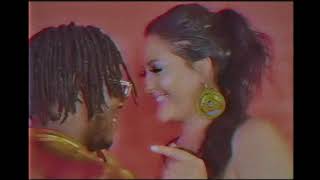 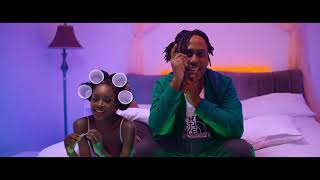 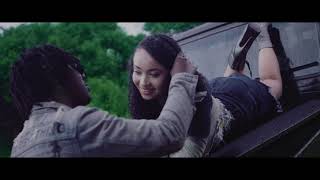 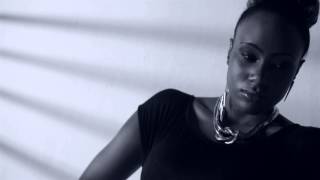 She is gone - young Zee