Peter Miles a.k.a. Peter Kanyike Miles was born on 29th September 1980 in Entebbe, Uganda to a musical family.
His career as an African dancehall artist started in 1994 when he was just 14 years old. Over the years he has worked with artists like, General Levy of the incredible fame from London, 2face from Nigeria and more...

Peter Miles now records in his home based "ROAD BLOCK"studio in Entebbe (Uganda), and the Ogopa DJs based in Nairobi (Kenya). He writes his own music and produces. His music is a blend of Ragga/reggae with a local African feel Peter Miles has shared stage with many acclaimed stars like Shaggy,R.Kelly, Wyclef Jean at the Zain Launch in Uganda, T.O.K., Buju Banton, Kevin Little, Brick and Lace,Assasin,Elephant man at the Silk sreet jam in Uganda, and many more……

He has performed in various cities around Africa and Europe and the U.S.A.
Peter Miles is one of the pioneer artists in Africa selected to feature on MTV base Africa and was selected to perform at the
channel’s launch in Uganda.

Miles has won various awards in Africa including…

-Best Ragga artist/group PAM AWARDS for 2 years (UGANDA)-(2006-2007)-(2007-2008)
-Best Ragga dancehall video Channel O awards (SOUTH AFRICA)-(2007-2008)
-Best dancehall video Kisima awards (KENYA)-(2004-2005)
On the 7th June 2007, Peter Miles was the only artist from East and central Africa selected to perform at the anti G8 summit Concert code named the"P8 concert” in Rostock"Germany"alongside other big European bands like U2, Bono, Youssou N'dour, Bob Geldof, Seed, and many more, his performance act was one of the few that were selected to air on Germany's biggest TV station ARD at prime time.. 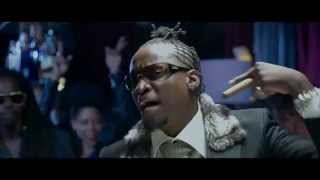 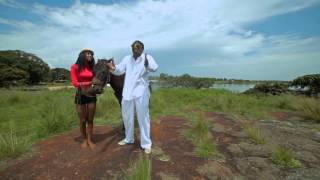