Keko (born Jocelyne Tracey Keko) is a Ugandan rapper who has taken over the music scene in Africa during 2011. Her rise to fame began in 2010 with the release of 'fallen heroes' which she appeared alongside other established Ugandan artists like Don MC,SP,DAVIS and also the mwanba children choir. After spitting arguably the best verse on the track Keko began to turn heads with her lyrics, delivery and presence on tracks. Her break through single 'How we do it' took the Ugandan charts and MTV Africa by storm making her an instant household name in East Africa 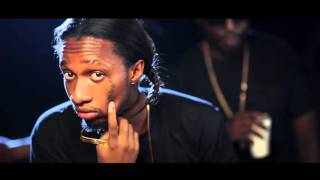 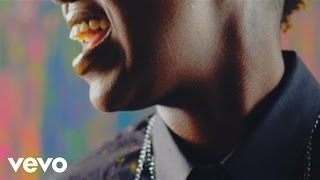 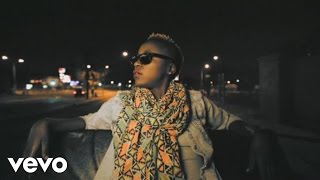