Mun G aka MUNGI EMMANUEL MATOVU  is a rap artist under the label BABOON FOREST ENTERMAINMENT. He loves hip hop music. He has just completed his   Bachelor's Degree in Computer Science at MUK and lastly.
Mun*G has been in the rap game for some time, to many he came to be known by many after he released songs like  “Oh my Goodness” and “Kyaba Too Good”  earned him a lot of recognition from the corporate world earning him deals in major campaigns like the recent “Kyaba too Good Airtel Campaign.”  Mun*G has become a household name in the entertainment industry and clearly there is no turning back. 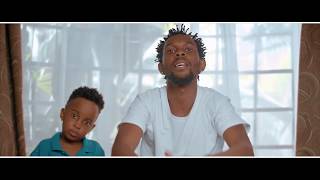 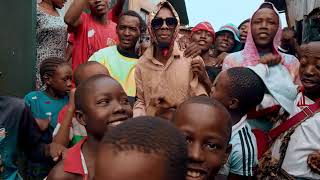 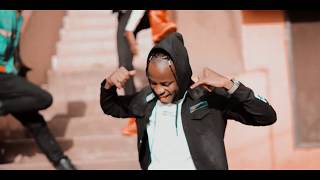 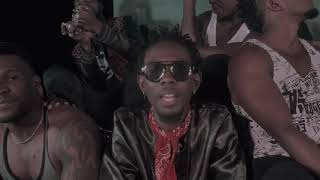