Rugambwa Rutaisire Donald (born November 12th, 1987 in Kampala, Uganda) is a Ugandan rapper and singer signed to Down Town Entertainment .Before all this started, in 2009, Don was a young enthusiastic rapper who wanted to be a star. Because of his dream he was discovered by Navio who later signed him to his Navcorp Label. He later was signed to Platinum Entertainment managed by Shadrack Kuteesa.

So far he has released Six Songs and various collaborations with Navio, Keko, LP, Qwela, The MITH, Stormy, Mwamba Children’s Choir to mention but a few. He is in the beginning stages of recording his major label debut, tentatively titled Nkaaye, which is projected to be released early 2012. The first single from the album, Oli Kiso got him nominated for the Buzz Teeniez Awards, and has since reached #1 on various Countdown shows on different radio stations.

Don has been writing songs since he was eleven years old. He has done interviews and specials for Hot 100 FM, Sanyu FM, Vision Voice, NTV, WBS, NBS, UBC, Record TV, City Beat Magazine, The Red Pepper and The New Vision. Don continues to pursue his passion for R&B, penning lyrics for many up and coming R&B singers. Much of his musical influence comes from his family. When he is not too busy penning lyrics, Don is a beat maker. This clearly reveals his passion for music and the zeal to make it in the entertainment world. If all goes well, he’s set to do a collaboration with Chipmunk late 2011. “I can’t wait for that moment. When I was starting my music career I had and still have a dream to be on the same track as Jay-Z, Kanye West and Ludacris. I know most people will say keep on dreaming and that’s exactly what I am going to do” Don narrates. 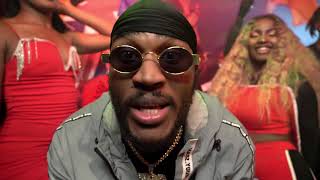 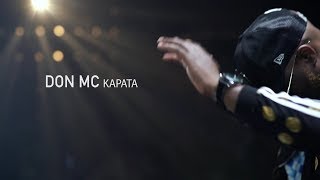 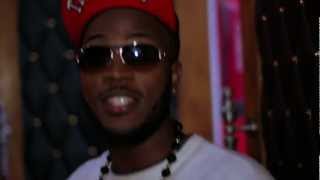