Grace is a vastly talented artist; she is a vocalist, dancer, composer, and songwriter and co-produces most of her songs. She seamlessly blends her Afro pop style with a touch of R&B and Soul. Regarded by many as the Princess of Afro pop

She was born on in February 1985 and got introduced to the music industry at the tender age of 7, initially performing at talent shows in various suburbs around the city. At the age of 18, she travelled to Rwanda and had a stint performing with the resident band at milcolin hotel in Kigali for over two years.
Year 2000 saw her return to Uganda where she joined Christ the King church choir.

” In 2004, she would get her big break, teaming up with her former singing buddies Gatimo and Paragon, they recorded “Ani Akumanyi” a song that became the a super hit with Ugandans that every where she went they called her Grace ‘Ani Akumanyi’ she followed this with other solo efforts and had songs like welagaki, Digi a duet with the dynamic duo Ngoni. She worked on another massive hit “Anfuukula,” and ever since then, Grace has had hit after hit… these include songs like; “Kiva Kuki”, “Sukuma”, “Nvawo Nawe” and “Kawoonawo" 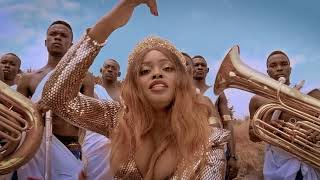 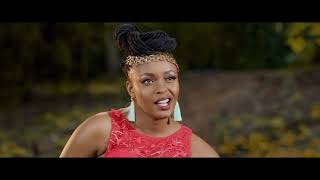 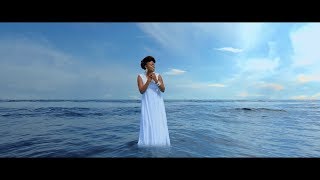