Ruyonga is a Ugandan-born, US-based hip hop music and spoken word artist whose moniker former moniker “Krukid” was fondly given to him in high school after a basketball accident left his face temporarily disfigured. He was one of the pioneering hip hop acts back in Uganda, with his first group winning a nationwide music competition in 2000. He has won numerous awards and has an extensive performance and recording history, having released three albums in physical and digital retail stores like iTunes, and has participated in shows all across the United States. He was picked by Rawkus Records as one of the top 50 artists on the internet, and Rawkus helped release his second solo album, AFRiCAN, in 2007. Rawkus Records was responsible for jumpstarting the careers of Mos Def, Talib Kweli, Common and Eminem. Ruyonga has recorded songs with many national artists including Brother Ali and Slug of Atmosphere, and has shared the stage with Lupe Fiasco, K’Naan, Wu Tang Clan, Grieves and Budo(Rhymesayers) and The Roots.

He has performed and spoken in various settings from colleges and night clubs to churches, coffee shops and Howard University classrooms. His powerful live shows consists of anywhere from a single backing dee jay to a full live band with equally engaging supporting acts, depending on the concert size and budget. He has a strong online presence on Google, Bing, Facebook, Twitter and other social networking sites. 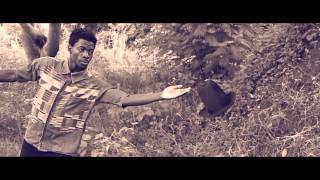 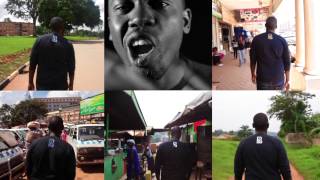 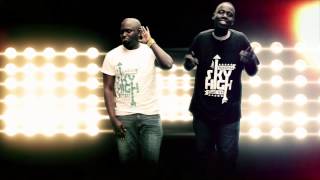