One of East Africas most influential artists, Gnl zamba was born and raised in Kampala, Uganda. he started professional music in 2009 after completion of his bachelors degree.
His break out hit was soda jinjale off the record breaking album koyi koyi/ riddles of life. he has won numerous awards, including best male
artist of the year BUZZ AWARDS,album of the year and 3 best hip hop singles PAM AWARDS.

East Africa now anticipates the release of his third live band album called Dreaming in color to be released this october 2013. other
albums include koyi koyi , speaking vernacular, n the renaissance e.p.

Ernest NSIMBI. zamba (real names) is currently c.e.o of The label BABOON FOREST ENT. that manages 5 artists producing chart topping singles.
His style of music is hip hop which he christens LUGA FLOW (fusion of rap and traditional instruments), packed with rhyme and poetry. his songs are known to inspire...singing in english and his indigenous luganda dialect. A strong believer of music for positive change GNL addresses issues such as domestic violence,social justice, African pride, fun and the environment . He is an ambassador of coca cola uganda and was recognized by the ministry of health uganda for his health education musical efforts "story ya lukka" and "true man hood" 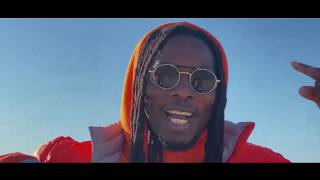 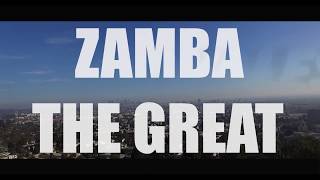 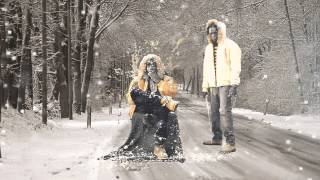 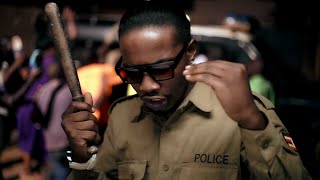