Karungi Sheebah aka Sheebah is a musician who was part of Obsessions from Uganda that she joined in April 2007 and left in Dec 2009.

This was an experience for Sheebah, She learnt how to deal with the different people and the challenges faced at the same time. Four girls in the same house always had their disagreements. The fact that she had to catch up yet she had no experience. It took her a lot of time to catch up. This was always fun until management changed. At this point she was 18 yrs old. She reached a point when she could not take somethings and had to think about her career. She eventually quit Obsessions for her own solo career because she felt like she could do and achieve more on her own.

When she left Obsessions, she launched the fashion house and she opened up a shop called ‘Sheeebah’s Boutique and closed it. She plans to open up another one called ‘K-Sheebah’ at the end of the year and plans to use celebrities as models. 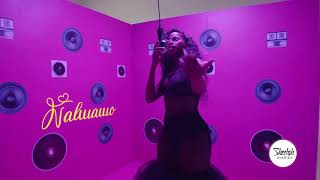 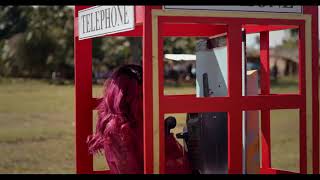 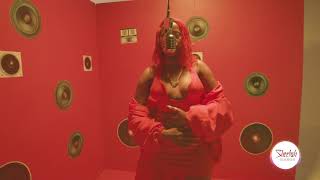 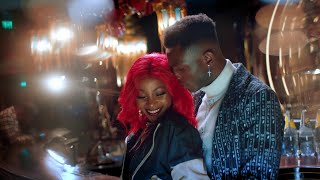