Bobi Wine (real name Robert Ssentamu Kyagulanyi) is a musician from Uganda He was born on 12 February 1982 in Mpigi District South West of Kampala District, who was baptised Robert Kyagulanyi in the Roman Catholic Church. He went to Makerere University in Kampala. He started making music in the early 2000s. His first singles were Akagoma, Funtula and Sunda (featuring Ziggy D), which brought Bobi Wine into the limelight. He was previously part of the group Fire Base Crew. Later he formed new group Ghetto Republic of Uganja, which he leads.

In 2009 he toured the United States In 2009 musician Bebe Cool was hospitalised after Bobi Wine beat him during a show in Kampala. Bobi Wine has also been charged for erecting a building without the permission of the Kampala City Council

The Uganda Professional Boxing Commission (UPBC) has given him a professional boxing license.

Bobi wine like many other top Ugandan artistes is greatly loved and his music is greatly embraced at grass root level and has been praised for singing meaningful music. He has had quite a number of conflicts with the famous Bebe Cool and Chameleon. He is associated to other musicians like Buchaman and Nubian Li who have sung alongside him in various productions. Bobi wine is also a movie actor mainly starring a few local movies commonly known as Binayugandda. He his well known for his love of cars and has quite a fleet of them including the famous American SUV the Escalade. 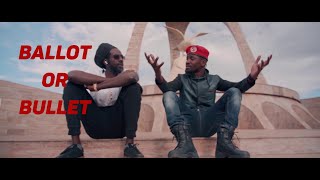 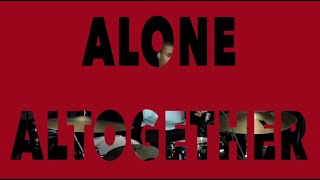 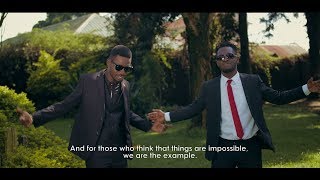