Angela Nabuufu, better known by her stage name ''Ang3lina'' is a young talented female UK-based artist who has been exposed to music from a very young age.

Ang3lina kick started off her solo career in 2013. In August she released her first ever solo song titled “Sigwa kukoma” which in means; This love is never ending. Her brand “Ang3lina music” made quite an impact in the UK as she was officially introducing herself onto the ugandan music scene. Sigwa Kukoma was produced by a very well known Idoll, Paddy Man at Audio 1 Records.

Before returning back to Uganda for Christmas in 2013, Angela scooped her first music nomination in Uganda's Hipipo Awards 2013 as "Best Artist in Diaspora"

Ang3lina's popularity and exposure grew when she dropped her dancehall hit “Ghetto Lovin'” produced by D.reign at buddies studios. This became an instant hit in Kampala.

Ang3lina has worked with various producers and is currently set on releasing more singles and collaborations with her new label Supanova Music Group. 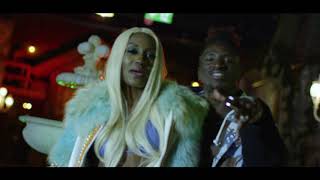 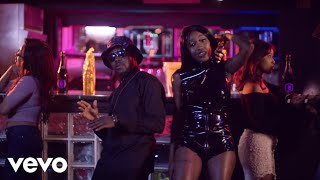 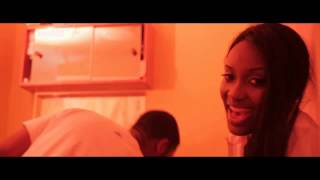