Maurice Kirya a multiple award winning Ugandan artist has been in the industry for more than 10 years doing what he does best, singing and song writing. Known for his enormous talent and unique style of Music that he prefers to call “Mwooyo” or Soul, Maurice Kirya released his maiden album in late 2009 after many years of anticipation. The Album was an instant success selling both locally and internationally with numerous copies via iTunes, CD baby and Reverbnation. It was the same album that won Maurice the 2010 RFI Discoveries award beating over 500 Artists across Africa.

He toured over 35 Countries and 40 Cities across Africa, Europe and America in 2011 establishing his international fan base. He also was featured on BBC, CNN, Voice of America and RFI. He holds multiple accolades inclusive of the RFI Award (France), E-World Music Awards (LA), Museke Music Awards (New York), KORA Award, KISIMA Awards (Kenya), PAM awards (Uganda) and Multiple Nominations. He later crowned it all up with the long awaited KiryaLive in Concert which received much acclaim being named the “Best Concert of 2011” by the press.

Maurice Kirya Known as the Ugandan “King of Mwooyo” is now a household name in the Music Industry as a unique breed of Artist. After a very successful year, he then settled down and took a break to put together another album which his fans were already beginning to demand. After skillfully and diligently crafting it over time, the album is now ready and awaiting release. 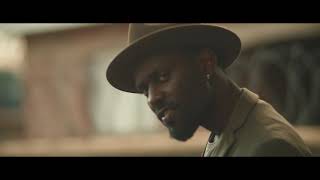 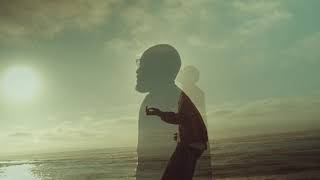 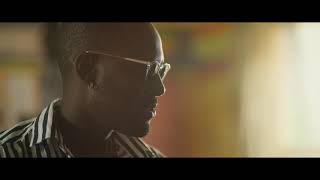 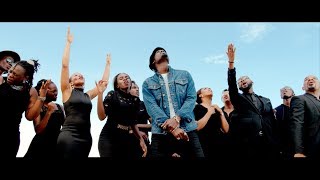