Karole is a  Ugandan Singer and songwriter. She was born on April 25 1989. She has a bachelor’s degree in Entrepreneurship from Makerere University Business School.

She started singing in secondary school at St. Josephs Naggalama. She recorded her first song called Bounce it; a collabo with Nutty Neithan when she was at campus.Karole writes most of her songs and Ray Signature has helped with others

She manages a band called SNS Band. She performs with her band at shows, singing her songs and other artists’ songs 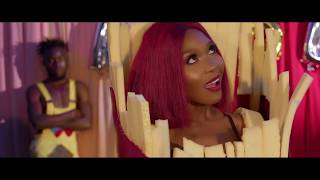 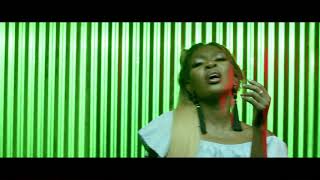 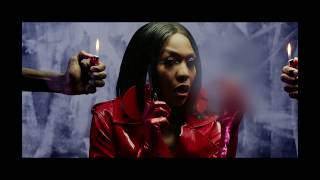 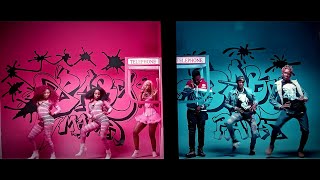