Yaga Kajura is one of African dancehall ragga artist and a song writer who is widely known by his professional name yaga is also former front man for a black African band from first to last in early 90s and was a former backup singer for the reggae raga Icon Shabba Ranks. He embarked on his first tour as a solo artist in early 2014. In April 2015 Kerian went into for his single album, titled Ghetto Love alongside producer Dazman.Yaga also finds expression in Graphic Design,script writing,with many years of color and photo editing experience 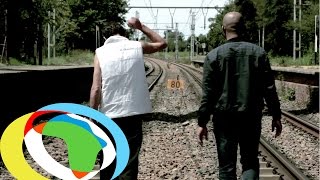