Born Bagonza Alexander on December 21,1989, in Kampala, singer-songwriter A Pass has enjoyed tremendous success on both the Reggae and Dancehall music charts. He is a dancehall reggae artiste who performs four different genres of music (versatile).A Pass grew up in Kampala, where he was raised by his father and mother, and began singing in church as a child. The vocal talents of A Pass have been noted since his humble beginnings.

A Pass was inspired to become a musician by the songs he used to listen to in the car as his father took him to school. Among others, A Pass’s parents have been the source of his motivation in pursuing his musical ambitions. "My parents and my peers at School really motivated me. It was during his High school years that his love for music developed. He recorded his first song “Proud to be saved” in 2003 then later recorded “Love is a beautiful thing” at freeways studio in 2008 and since then he has never turned back.

He later met Don Mc at St. Lawrence College who introduced him to music producer Imon of South Syde, who they later started recording songs like “Life is getting harder,” Can’t you see,” Kiki Kyomanyiko.” A Pass formed a strong musical relationship with Dave Dash who by then was known as A Dash and the two did a couple of songs together. As time went on, Dave Dash moved on and became a radio presenter.

In 2011, he met well-known video director Lukyamuzi Bashir aka BADI who immediately noticed his talent at South Syde in a studio session. Bashir began taking him to various studios around the country and introducing him to different influential people in the music industry. In 2012, BADI built a recording studio in Makindye called Badi Musik Production making it easy for A Pass to explore his talent at any time in the studio. BADI went on to shoot videos for A Pass in 2013, which added a steady kick-off to his career. A Pass is currently working with Badi Musik and is signed to and managed by LLolypop Entertainment.

A Pass gets inspiration from music including dancehall, reggae, Rnb, hip hop and afro pop from artistes like Michael Jackson, Lucky Dude, UB40 among others.


Having proven to be exceptionally talented, he went ahead to do collaborations with some of the local artists including The Mith (Take Time Off), Patrobas (My Flair), Don Mc, Cindy (Am Loving -Remix), Tasha Batabazi (Amatu Maggale), which is topping Ugandan music charts. Internationally collaborations include A.I.P CYPHER, Navy Kenzo (We Do Work)

Currently his latest hits “LOVE INFECTION” & ‘’TETUBATYA’’ which are hitting the Ugandan airwaves being one of the most requested song on the stations. Tetubatya is a track you can enjoy listening to and moving to on the dance floor, you have to love how this instrumentation is laid; light bright keyboards (with a delightful digital xylophone intro), guitar, synth strings and a non-intrusive, but groove-driven rhythm. Other songs include Am Loving, So High, Muliwa, Listen To Di Voice, Wyne On Time, You Don’t Know Mi. His impressive delivery, and the way he slips Luganda into that Jamaican Patios it is mind blowing how he does it, means this is one person that is a welcome addition to our industry. A Pass looks forward to work with Artists like Shaggy, Konshens, Tommylee Sparta, Vybz Kartel, Chronixx among others. A Pass states, "It has been a wonderful journey so far, filled with new and promising encounters. It is also challenging but I love what I am doing, so it makes it that much easier." My main objective is to take music to the optimum level. "I want every household across the world to know and love my music and where I come from", A Pass enthuses. Whether it is personal or musical, I just think I'm a walking art piece, just a ball of creativity. 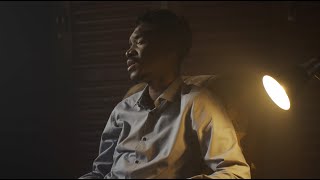 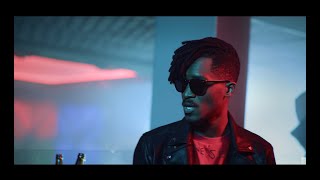 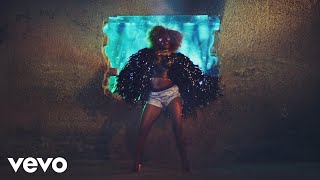 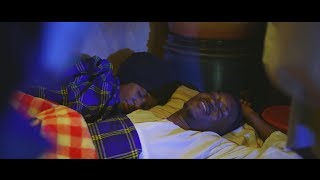